The University of East Anglia (UEA) is an internationally renowned university based in a campus that provides top quality academic, social and cultural facilities to over 15,000 students. It is ranked as one of the UK's Top 15 universities (Guardian University Guide 2015) and a top 20 (Complete University Guide 2015), with an international reputation for first-rate quality teaching and research across a wide range of subject areas. Established in 1963, the university comprises 4 faculties and 28 schools of study. Situated to the south-west of the city of Norwich, the university campus is approximately 320 acres (1.3 km2) in size.

Attempts had been made to establish a university in Norwich in 1919 and 1947, but due to a lack of government funding on both occasions the plans had to be postponed. The University of East Anglia was eventually given the green-light in April 1960, and opened its doors in October 1963. Initially, teaching took place in the temporary "University Village". Sited on the opposite side of the Earlham Road to the present campus, this was a collection of prefabricated structures designed for 1200 students, laid out by the local architectural firm Feilden and Mawson. There were no residences. The Vice-Chancellor and administration were based in nearby Earlham Hall.

In 1961, the first vice-chancellor, Frank Thistlethwaite, had approached Denys Lasdun, an adherent of the "New Brutalist" trend in architecture, to produce designs for the permanent campus. The site chosen was on the western edge of the city, on the south side of Earlham Road. Lasdun unveiled a model and an outline plan at a press conference in April 1963, but it took another year to produce detailed plans, which diverged considerably from the model. The first buildings did not open until late 1966. In 1968, Lasdun was replaced as architect by Bernard Feilden, who completed the teaching wall and library and created an arena-shaped square as a social space of a kind not envisioned in his predecessor's plans. Many of the original buildings now have Grade II* listed status, reflecting the importance of the architecture and the history of the campus.

In the mid-1970s, extraction of gravel in the valley of the River Yare, which runs to the south of the campus, resulted in the university acquiring its own lake or "Broad" as it is often referred to. At more or less the same time, the gift of a collection of tribal art and 20th-century painting and sculpture, by artists such as Francis Bacon and Henry Moore, from Sir Robert Sainsbury and Lady Lisa Sainsbury resulted in the construction of the striking Sainsbury Centre for Visual Arts at the western end of the main teaching wall, one of the first major works of architect Lord Foster.

In 2005 the university, in partnership with the University of Essex and with the support of Suffolk County Council, the East of England Development Agency, Ipswich Borough Council, Suffolk College, and the Learning and Skills Council, secured £15 million funding from the Higher Education Funding Council for England for the creation of a new campus in the Waterfront area of Ipswich, called University Campus Suffolk or UCS. The campus opened in September 2007.

In November 2009, computer servers at the university's Climatic Research Unit were hacked (Climatic Research Unit email controversy) and the stolen information made public. Over 1,000 emails, 2,000 documents, and source code were released. Because the Climate Research Unit is a major repository for data regarding man-made global warming, the release (which occurred directly prior to the 2009 United Nations Climate Change Conference) attracted international attention and led to calls for an inquiry. As a result, no fewer than eight investigations were launched in the both the UK and US, but none found evidence of fraud or scientific misconduct.

The university celebrated its 50th anniversary in 2013.

In 2012 the University was named the 10th best university in the world under 50 years old, and 3rd within the United Kingdom. In national league tables the university has most recently been ranked 14th in the UK by The Times and Sunday Times, 20th by The Guardian and 16th by The Complete University Guide. The university also ranked 1st for student satisfaction by the Times Higher Education magazine in 2013.

At UEA you can study and research across disciplines and boundaries that other Universities might not allow. When it was established, UEA adopted the motto "Do Different", and it did this by making interdisciplinarity one of its founding themes. This is still central to what happens here. You can be part of a creative and intellectual community that is aspiring not just to do different - but think different and be different.

University of East Anglia on map: Study programs at :
Bachelor

Actuarial Sciences (with a Year in Industry)

Computer Systems Engineering with a Year in Industry

Chemistry with a Year in North America 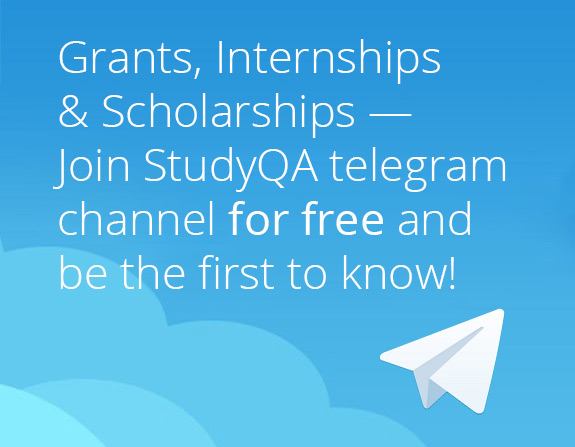 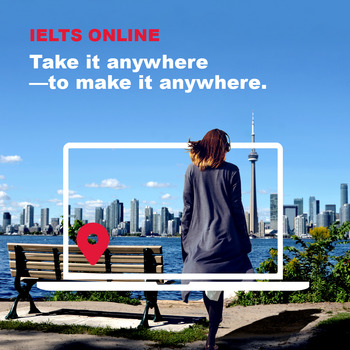